The Nashville Songwriter’s Week In Alaska, at Bristol Bay Lodge 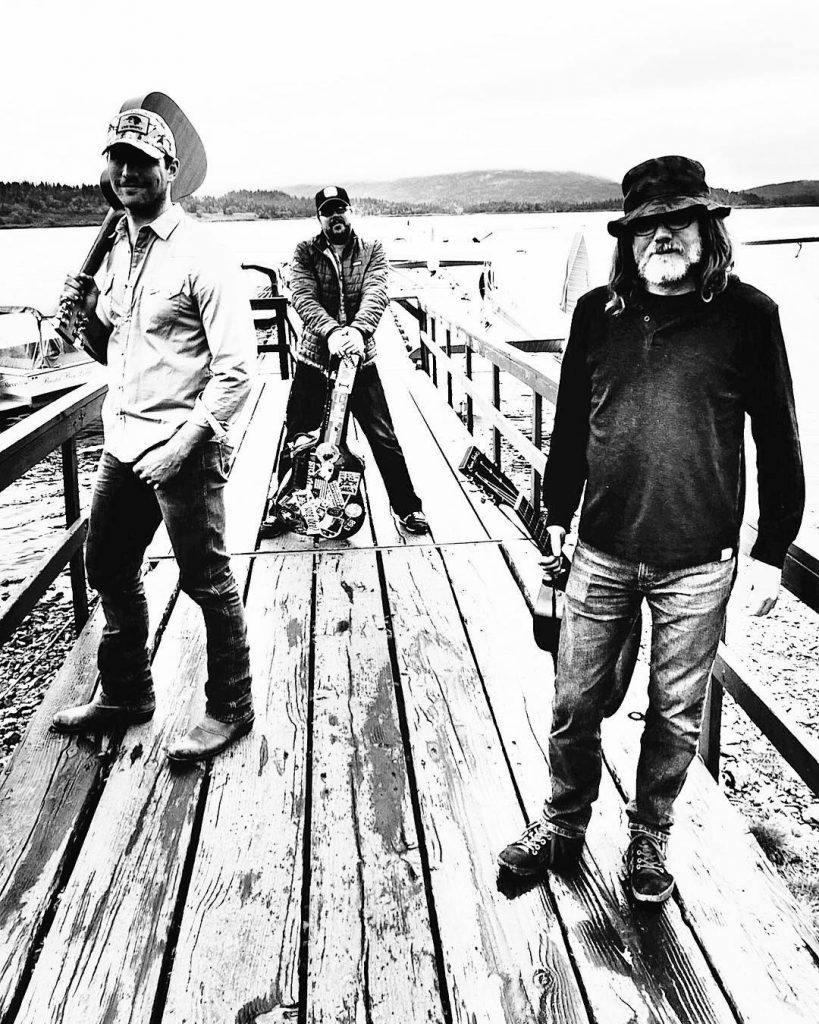 This past summer I had the opportunity of a lifetime; a rare glimpse into the heart and soul of country music. But, it didn’t happen in Nashville, where you might expect. I was in Alaska, for the annual Nashville Songwriter’s Week, at Bristol Bay Lodge.

As a guide at Bristol Bay Lodge, I had the occasion to spend time on the water with some of Nashville’s most gifted composers and wordsmiths. For the entire week I watched as this talented group of artists worked together to create new compositions, sometimes while on the river, against the breathtaking beautiful backdrop of Alaska.

During the evenings, in the intimate setting of the lodge, the new work was performed and polished, much to the delight of the lodge’s guests. In addition to the new work, the group’s many and recent chart successes, made popular by a myriad of famous performers, were also presented.

When these poets of country music played their own songs and brought voice to their own words, multiple layers of performance-driven polish were peeled away to reveal the songs performed as their creators had intended. It was during these performances that I witnessed magic, the pure and unvarnished essence of country music.

At weeks end, all the new songs, some composed and arranged only hours before, were performed in the warm and comfortable setting of the lodge’s screened porch. These extraordinary performances offered a rare insight into the process of creating a song from the ground up, and then hearing it as a number-one hit.

While we all know those smash hits well enough to sing along, few of us know anything about the individuals, or the process, involved in their creation. This was revealed as we witnessed a group of extremely creative and talented artists take their unique and very personal ideas, put words to those stories, and then craft melodies to tell them.

Songwriters are the real voice and the unheralded heroes of country music. If you’d like to share this unique experience, join us next summer for the second annual Nashville Songwriter’s Week, at Bristol Bay Lodge. 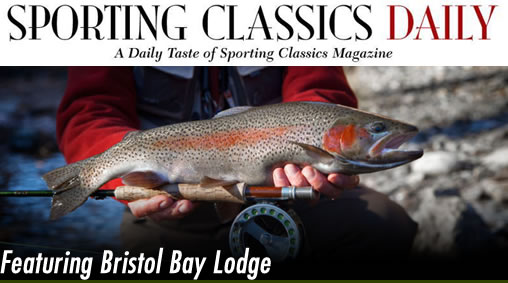 
2017 Awards of Excellence: Bristol Bay Named “Lodge of the Year” 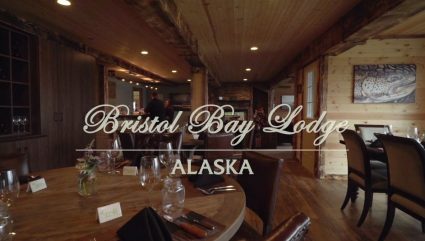 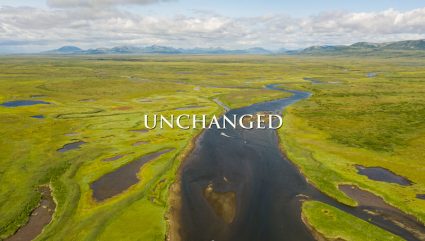 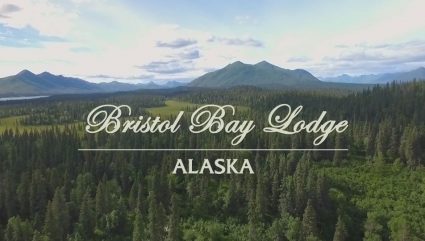 A Day on the Aguluwok 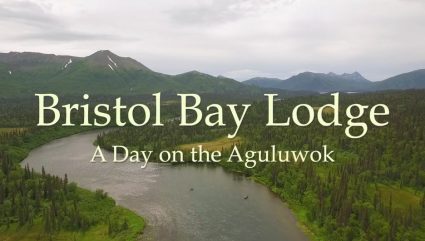 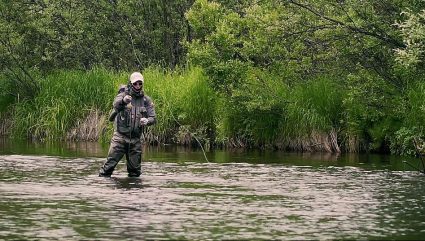 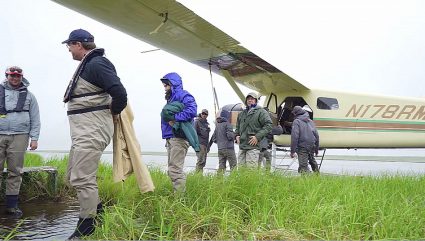